Filing a Caveat and Related Rules 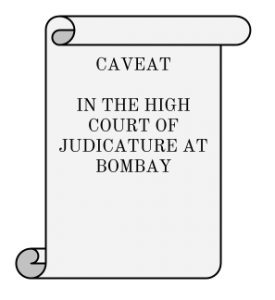 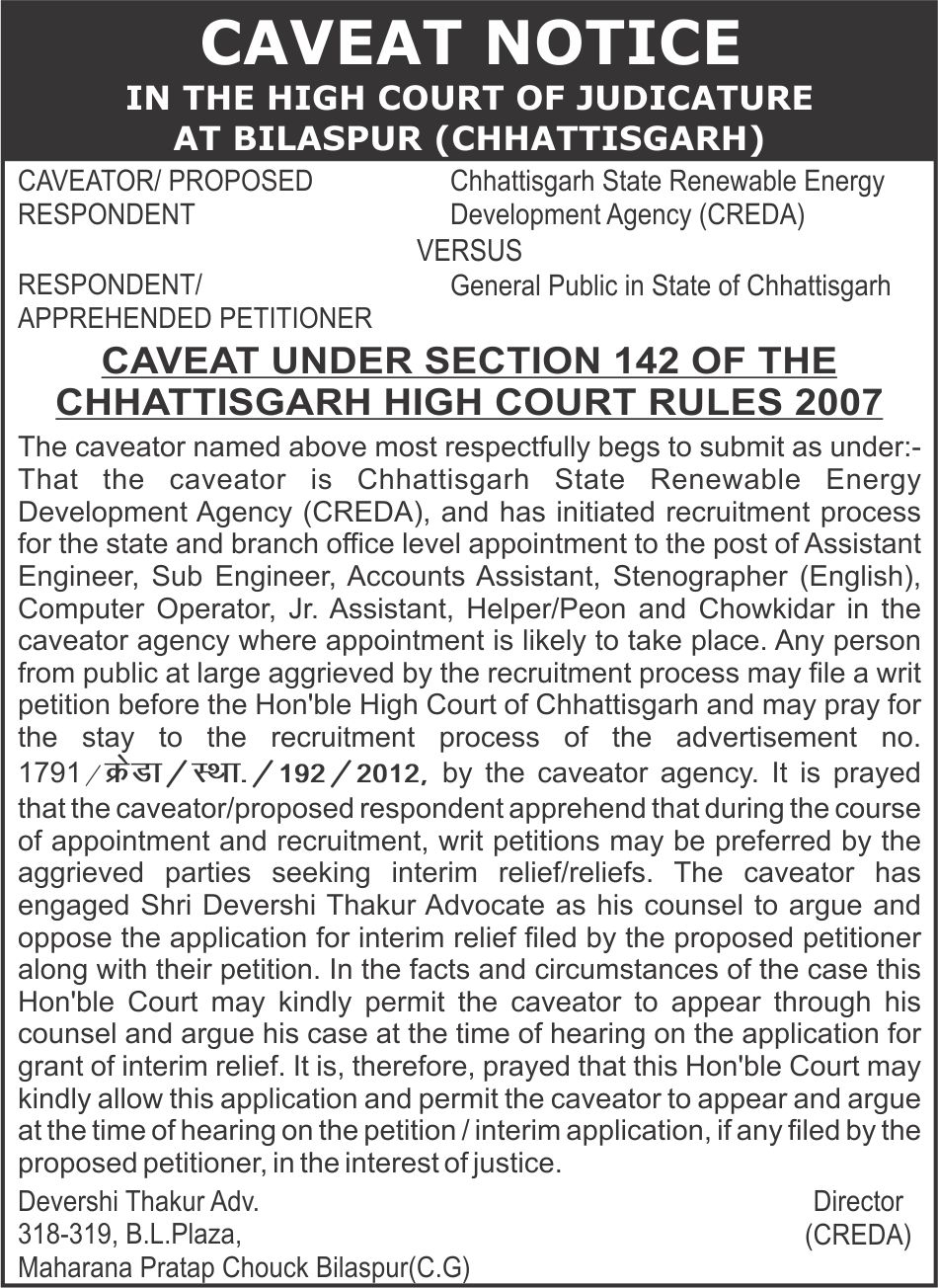